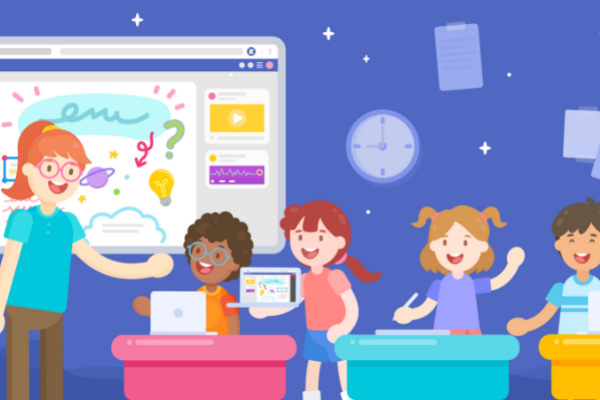 Kami, the popular minimalist drawing and sketching app, has just released its latest update! Changes include:

If you want to know more about what's new, keep reading!

The latest update for Kami gives users the option of choosing the eraser tool to be single-touch, improving on the previous double-touch eraser tool. Zoom sensitivity on the zoom control on the toolbar has been improved, which makes zooming in on specific areas of the canvas much easier. Kami has also received a new icon, which is more modern and sleek.

The export feature has also been improved, now allowing users to choose the default export type, as well as the formats to export to. The export option now includes JPEG, GIF, PNG, SVG, PDF, and SVGZ.